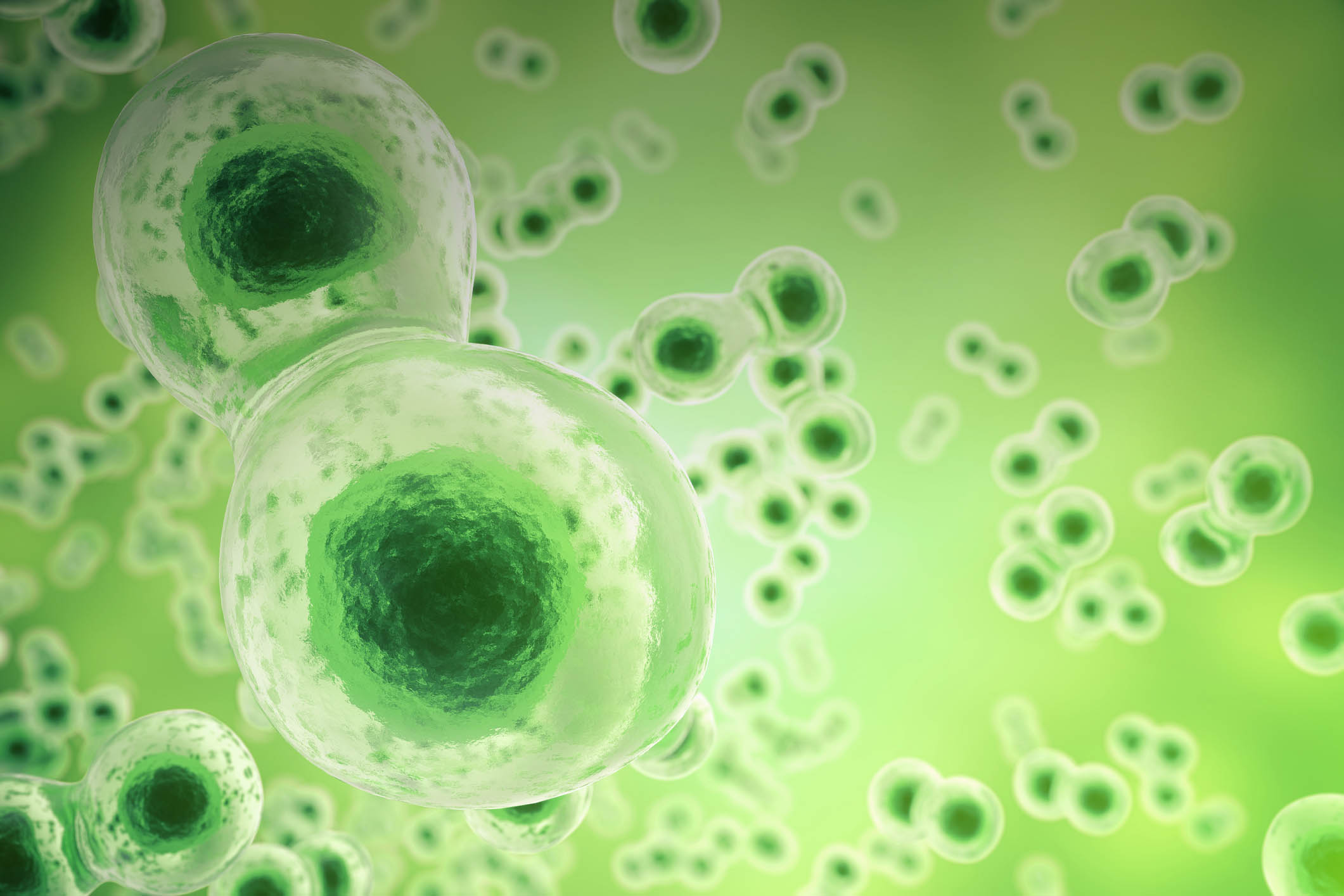 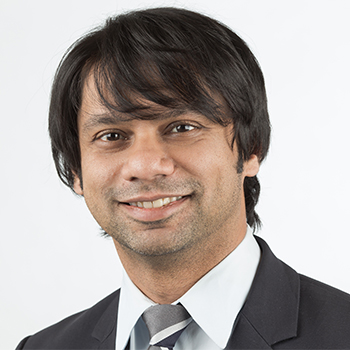 Posted at 16:31h in by adminaltheia 0 Comments
0 Likes

Gaurav serves as CEO and President of Rocket Pharma (NASDAQ:RCKT), a publicly traded clinical-stage biotechnology company focused on developing first-in-class gene therapy options for rare, devastating diseases with a market cap ranging from $600Mil to $1Bil in recent months. He is co-founder of Rocket and sits on the Board of Directors. Prior to this role Gaurav was a Global Program Head in the Cell & Gene Therapies Unit at Novartis, where he had strategic oversight of 12 functions and helped spearhead pivotal trials with CART-19 for patients with Leukemia and Lymphoma – later approved by the FDA as Kymriah. Earlier roles at Novartis included lead physician for Biosimilars and for Afinitor. Gaurav started his career in the pharmaceutical industry at ImClone/Eli Lilly as a Medical Director overseeing oncology trials focused on monoclonal antibodies. This work in industry has led to multiple drug approvals for children and adults with malignancies and other devastating disorders.
Gaurav graduated from Harvard University (summa cum laude, Phi Beta Kappa) with a degree in Behavioral Neuroscience and currently serves as an interviewer for Admissions for Harvard College. He received his MD from Columbia (AOA), completed his internal medicine residency at Brigham and Women’s Hospital/Harvard Medical School and hematology/oncology fellowship training at Memorial-Sloan Kettering. After receiving board certification in medical oncology, he served as an Adjunct Assistant Professor of Oncology at Columbia.
Gaurav has a passion for Indian classical music and has toured extensively with his wife Falu including performances at Carnegie Hall and on National Geographic TV, and was a featured songwriter in the Smithsonian. Falu’s Bazaar is currently nominated for a Grammy Award in the Best Children’s Album category. They are the proud parents of an 8 year old son, who also had his debut at Carnegie Hall at age 5.

Gaurav recently was invited to join the following organizations as a Board member to support their efforts going forward:
The Way of the Rain, a non profit organization run by Sibylle and Robert Redford which is organized exclusively for charitable , cultural and educational purposes , including the specific purpose of developing , producing and performing educational and artistic performances themed and designed to promote public awareness and support for the protection of our Earth.
The Foundation for Primary Immunodeficiency Diseases – which was established in the US to support the education, early diagnosis, genetic counseling, therapy, and research of PID in both India and the U.S.

Sorry, the comment form is closed at this time.